Feast of the Resurrection of the Lord

As I moved into reflection on the gospels for the Easter Vigil and Easter morning, I found myself present to a depth of grief that was hard to describe. It touched in me the deepest grief I had ever known. It was after receiving news of the sudden death of my father. My grief was literally suffocating. I can remember driving alone shortly after he died and having to pulled to the side of the road while I sobbed with the realization that he would never be with us again. I knew my grief was in direct proportion to my love. I had deeply loved my father.

I was in prayer with women and men disciples who had loved Jesus in a we can only imagine. It was a love that grew day by day over three years as they lived with him, followed him, watched him and listened to him. Each had his or her own intimacy with him. He was now gone from them after suffering the cruelest death imaginable. For most of the men to their tremendous grief was added the shame of having abandoned him in his hour of need. The suffering of the pre- Easter hours was for all the disciples a time of unbearable pain.

The gospels all tell the same story but in different ways. Those who loved Jesus and followed him closely had a personal encounter with him as one full of life. They each met, each in a personal way, the one who had called him or her. He was alive and he was with them. It seems from the gospel accounts that this was a surprise to most of them. In spite of Jesus’ teaching they did not seem to expect resurrection. His greeting to them was “Peace,” There was no reproach for their abandoning him, no condemnation. Resurrection was an experience of forgiveness and peace. Each felt loved and the relationship to Jesus was restored. He was still the same loving them and accepting them.

The joy that marked the experience of the Risen Jesus was a joy that totally liberated them from sadness and fear. It was a joy that needed to be communicated and shared. They were compelled by the experience to share the good news. They were compelled to witness to what they had seen and now knew. He is alive; he is with us; he loves us. Their mission was clear. Life would continue to be an experience of “going and telling.” Nothing could stop these men and women disciples after their Easter gift.

What of us? We have often used the phrase, “We are Easter people.” Does that mean we are people who know that Jesus is with us and loves us? Do we know that He is a bearer of peace and forgiveness and does this knowledge imparts to us a joy that impels us to tell others by our words and life the tremendous gift that is Easter.

In ministry, she has served in religious formation and renewal programs. She has many years of experience in teaching, school administration, retreat work and parish ministries in the United States, Ireland, Scotland, Canada and Africa. For some years, she served on a mobile team for the formation of priests and religious in Kenya. She has done freelance spiritual ministries and is currently involved in retreat work and spiritual direction.

Feast of the Resurrection of the Lord 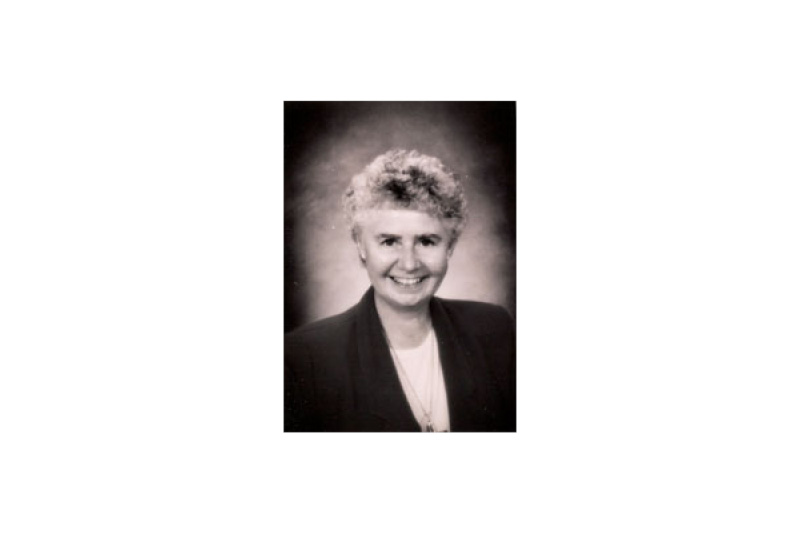