Presentation of the Lord

Feast of the Presentation of the Lord
Luke 2:22-40
Sunday Gospel Reflection
by Sister Gerry Bolzan

Anticipation and waiting…these seem to be the themes that are prominent as we contemplate this feast of the Presentation.  The first (anticipation) gives us lots of energy, while the second seems to sap our energy a bit.  So I ask myself: is this a Joyful feast…or one that brings anxiety?  I guess, in the end, we must say both of the above.  How exemplary is the faith of Simeon…strong and sure!  It is impossible to really understand the joy of that moment when he took the child into his arms.  It must have also been a great moment of joy for Mary and Joseph…to experience the recognition of their child as “A revealing Light to the Gentiles and the Glory of your people, Israel.”  This statue of Mary, found in the Jesuit chapel at Mwangaza Retreat House in Langata, Nairobi, speaks to me strikingly of Mary’s full participation in this offering of her son.

Yet, the Presentation surely begins another period of waiting… for Mary… waiting with the knowledge that there was to be a time of opposition and sorrow. Although it may dampen the joy of the day, yet, perhaps it is not all that different from the joy every parent experiences when they receive a child into the world.  There is joy, but also a recognition that every child has a journey in life and none is immune to hardship.  May we, on this day, rejoice and give thanks for Jesus acceptance of his important mission, of Mary’s full participation in that mission, and…in the call to each of us to do the same.

When the days were completed for their purification according to the law of Moses, they took him up to Jerusalem to present him to the Lord, just as it is written in the law of the Lord,

“Every male that opens the womb shall be consecrated to the Lord, to offer the sacrifice of a pair of turtledoves or two young pigeons, in accordance with the dictate in the law of the Lord.”

“Now, Master, you may let your servant go in peace, according to your word, for my eyes have seen your salvation, which you prepared in sight of all the peoples, a light for revelation to the Gentiles, and glory for your people Israel.”

The child’s father and mother were amazed at what was said about him; and Simeon blessed them and said to Mary his mother, “Behold, this child is destined for the fall and rise of many in Israel, and to be a sign that will be contradicted –and you yourself a sword will pierce– so that the thoughts of many hearts may be revealed.”

Presentation of the Lord 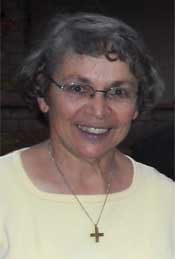 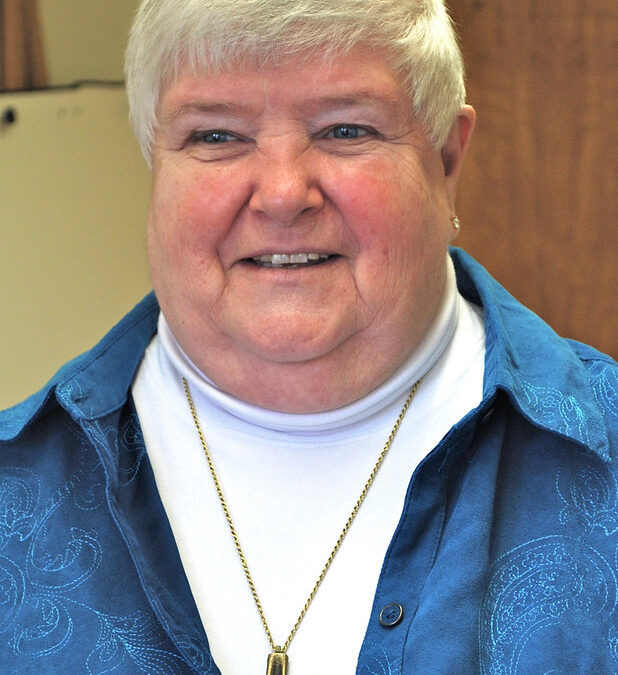