In January 2020, Sr. Patricia (Patty) Chappell, SND US East-West Canonical Moderator, received a congratulatory letter from Sr. Carol Zinn, Executive Director of the Leadership Conference of Women Religious (LCWR). Sr. Carol indicated that Sr. Patty will receive the 2020 LCWR Outstanding Leadership Award at the National Conference which will now be next year. This award honors Sr. Patty for her contribution “as a woman religious to the work of Gospel justice, compassion, truth and peace.”

Sisters from many Congregations across the 15 LCWR Regions in the United States nominated Sr. Patty for her exemplary witness and commitment to anti-racism and dismantling white privilege. This award acknowledges her leadership as a model of Gospel inclusivity and witness to the truth of the dignity of each person. LCWR cites particularly Sr. Patty’s leadership ministry in the promotion of a spirituality of non-violence when she served for 9 years as Executive Director of PAX CHRISTI USA, and as a founding member and President (1996-2001) of the Black Sisters’ Conference. 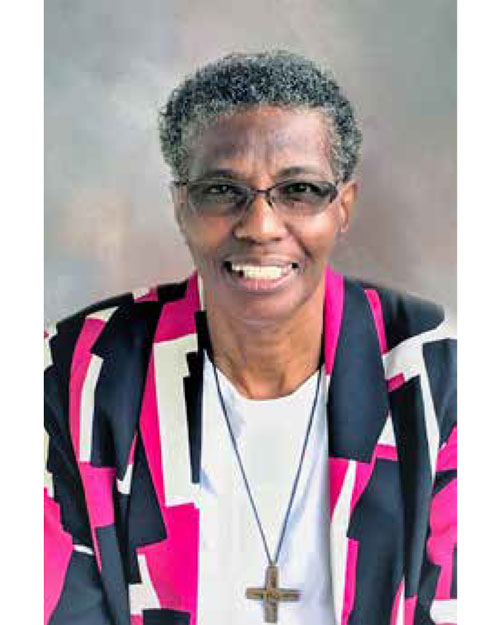