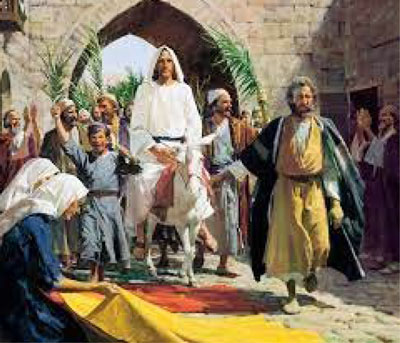 After he had said this, he went on ahead, going up to Jerusalem. When he had come near Bethphage and Bethany, at the place called the Mount of Olives, he sent two of the disciples saying, “Go into the village and as you enter it you will find tied there a colt that has never been ridden. Untie it and bring it here.

They said, “The Lord need it.”

As he was now approaching the path down from the Mount of Olives, the whole multitude of the disciples began to praise God joyfully with a loud voice for all the deeds of power they had seen, saying, “Blessed is the king who comes in the name of the Lord! Peace in heaven, and glory in the highest heaven!”

Some of the Pharisees in the crowd said to him, “Teacher, order your disciples to stop.” He answered, “I tell you, if these were silent, the stones would shout out.

The encyclical
Laudato si’ for the Care of Our Common Home
Learn more: https://www.laudatosi.va/en.html 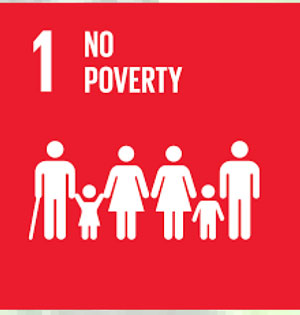 More than 700 million people, or 10 per cent of the world population, still live in extreme poverty today, struggling to fulfill the most basic needs like health, education, and access to water and sanitation, to name a few.

SDG 1 aims to end poverty in all its forms everywhere. Its objectives include ensuring that the entire population and especially the poorest and most vulnerable have equal rights to economic resources, access to basic services, property and land control, natural resources and new technologies.

HOW CAN YOU HELP? 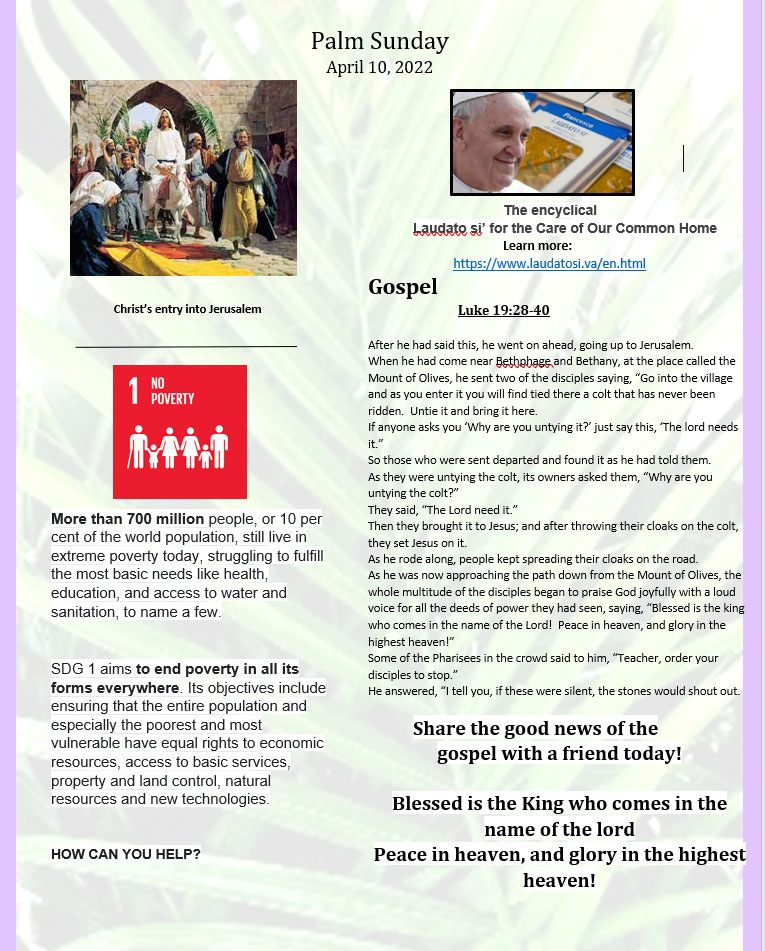