Today is traditionally observed as Divine Mercy Sunday. We see traces of this Divine Mercy in the Gospel reading of today. Jesus appears to the disciples and appoints them to become agents of his mercy. The most practical way of showing this mercy is in forgiveness. This is at the heart of the Easter message. Jesus died and rose again that he may take our sins away. Divine Mercy becomes the Easter gift the church receives from the risen Christ and offers to humanity. Jesus forgives our sins, but also empowers us to forgive others.  The peace with which he greeted his disciples will reign in our lives and society if we all have this mind of Jesus in forgiving one another.

The risen Lord meets his closest friends for the first time after they had all abandoned him in his hour of need.  The disciples of Jesus had locked the door for fear that the same thing that happened to Jesus would happen to them. In that moment of surprise and fear, Jesus comes with a message of comfort, “Peace be with you,” while they were feeling they had failed as his disciples.  He entrusted them with the same mission he had received from the Father. “As the Father sent me, I also send you”.  Then he tells his disciples, “If you forgive the sins of any, they are forgiven, if you retain sins of any, they are retained.”

One of the questions we need to ask ourselves today is, “Are the doors of my heart locked?’ Am I able to name some of the fears and anxieties that keep me locked in as an individual and keep me from fulfilling the mission for which Jesus has called and sent me. All of us have been sent to carry out this mission. “Sending” is what God has done for each one of us. We have been sent to bring love, truth and light to the world. All of us Christians/religious are important for the plans of God. Our world will be better if we carry out our mission faithfully. Strengthened by the Holy Spirit we are invited to fling open the locked doors of fear.

The disciples of Jesus did not recognize him until he showed them his hands and side. Thomas also asked for the same manifestation, meaning that he was not the only one needing reassurance that Jesus had in fact conquered death. After placing his hands in the wounds of Jesus, he affirmed Christ’s divinity, “My Lord and my God”! This is a reminder for all of us that Christ is fully human and fully divine and that our human nature will be forever in him and his divinity dwells within us.

We also received the same Holy Spirit at our own baptism and became messengers of the good news of what God has done in the life, death and resurrection of Jesus. Our mission is a mission of bringing forgiveness of sins which we carry out by the power of the Holy Spirit.

In all these happenings you and I need to ask ourselves:

On the evening of that first day of the week, when the doors were locked, where the disciples were, for fear of the Jews, Jesus came and stood in their midst and said to them, “Peace be with you.” When he had said this, he showed them his hands and his side. The disciples rejoiced when they saw the Lord. Jesus said to them again, “Peace be with you. As the Father has sent me, so I send you.” And when he had said this, he breathed on them and said to them, “Receive the Holy Spirit. Whose sins you forgive are forgiven them, and whose sins you retain are retained.”

Thomas, called Didymus, one of the Twelve, was not with them when Jesus came. So the other disciples said to him, “We have seen the Lord.” But he said to them, “Unless I see the mark of the nails in his hands and put my finger into the nailmarks and put my hand into his side, I will not believe.”

Now a week later his disciples were again inside and Thomas was with them. Jesus came, although the doors were locked, and stood in their midst and said, “Peace be with you.” Then he said to Thomas, “Put your finger here and see my hands, and bring your hand and put it into my side, and do not be unbelieving, but believe.” Thomas answered and said to him, “My Lord and my God!” Jesus said to him, “Have you come to believe because you have seen me? Blessed are those who have not seen and have believed.”

Now Jesus did many other signs in the presence of his disciples that are not written in this book. But these are written that you may come to believe that Jesus is the Christ, the Son of God, and that through this belief you may have life in his name. 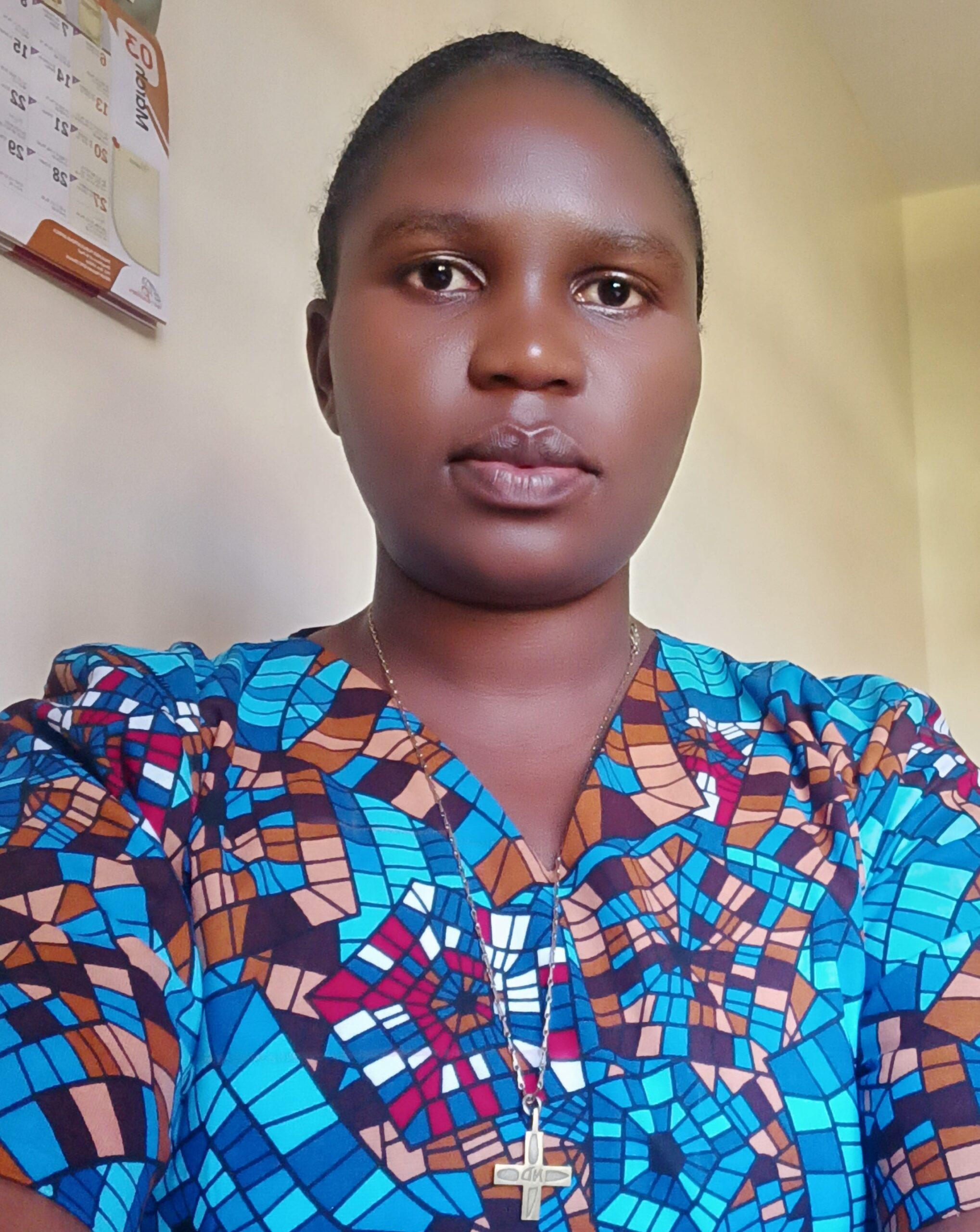