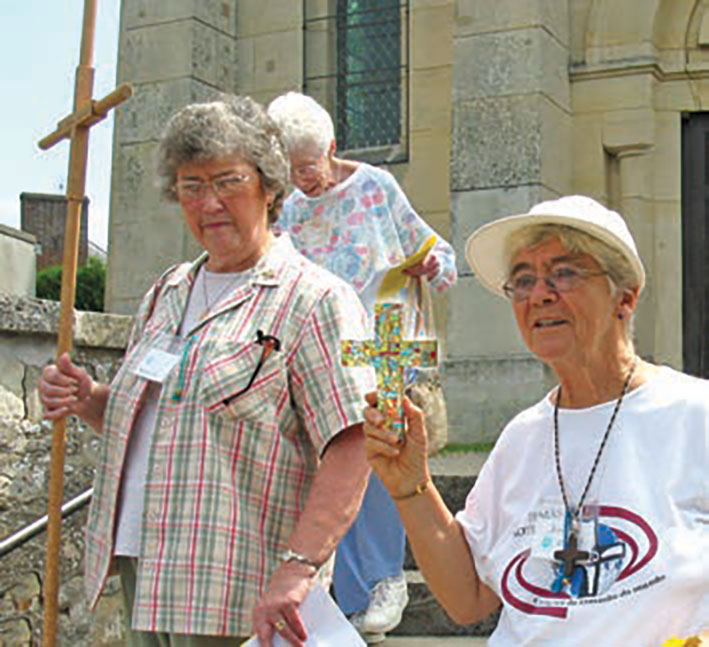 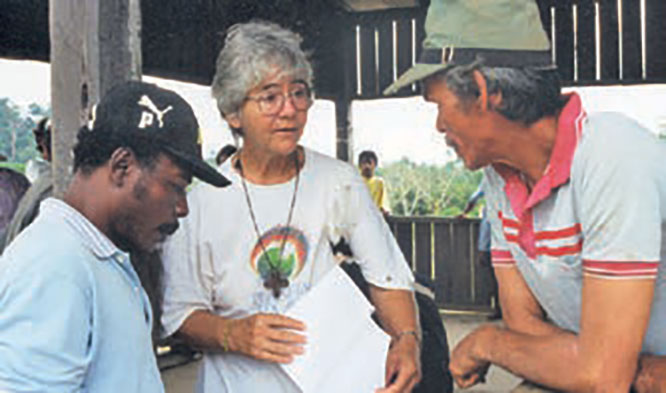 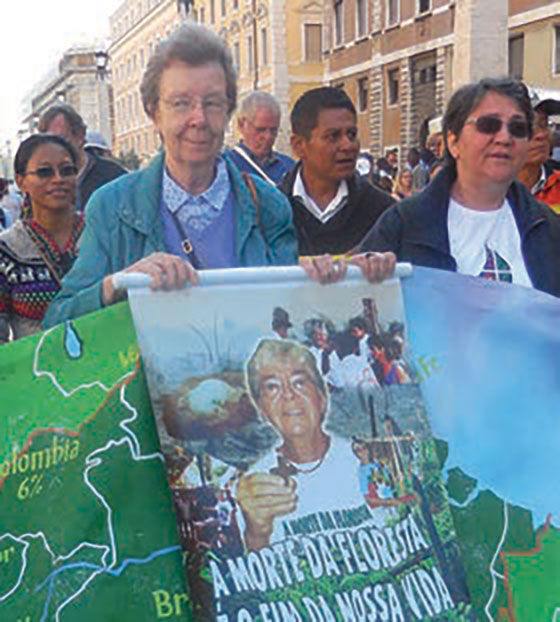 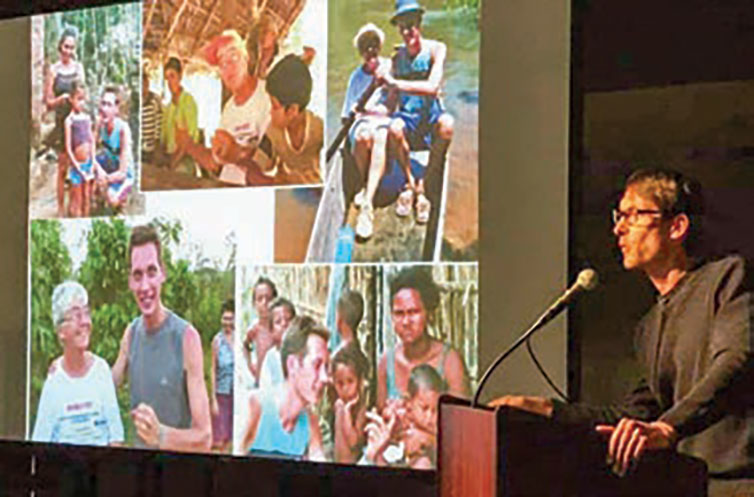 You are invited… to love, to lead and to act!