In today’s second reading from St. Paul’s letter to the Galatians Paul writes: “For freedom Christ has set us free so stand firm and do not submit again to the yoke of slavery.”

Freedom was at the heart of Jesus’ mission and was at the center of his vision of the kingdom of God. At the very beginning of his public ministry he proclaims what will be the direction of his life.
“The Spirit of the Lord is upon me, because he has anointed me
to proclaim good news to the poor.
He has sent me to proclaim freedom for the prisoners
and recovery of sight for the blind, to set the oppressed free,
to proclaim the year of the Lord’s favor.”

And in these words from our Constitutions, the Sisters of Notre Dame profess wholehearted belief in and identification with both Jesus and St.Paul: “Through the needs of our world God summons us as an ecclesial community to proclaim Jesus Christ and to participate in his liberating mission.”

It is not only for our personal freedom that Christ has set us free but especially for the freedom of others. Every Sister of Notre Dame and every Christian is called to be a liberating presence for others. Through fidelity to this call we do our part in bringing about the kingdom Jesus envisioned.

In today’s Gospel we read that Jesus “resolutely determined to journey to Jerusalem.” His own life’s direction had been set by the vision in his heart born from his relationship with the Father and the Spirit and he resolutely stayed the course for which he was sent until the end … to show others the path to true inner and outer freedom. He did this in many ways through his own example and his teachings. Today’s Gospel offers a clear example.

As they were journeying to Jerusalem a confrontational exchange occurs between Jesus and his disciples and finally Jesus says to them “No one who puts a hand to the plow and looks back is fit for the kingdom of God.” This challenging exchange with his disciples calls each of us as well, to ask if the direction of our life is in sync with his. Do we resolutely look forward to making the kingdom of God a reality each day?

It is interesting that on his way to Jerusalem Jesus chose to go through Samaria, resisting the Jewish unwritten law to avoid Samaritans. Was it because he was so focused on getting to Jerusalem that he chose the shortest route through Samaria or was it more likely because it would have contradicted his own values and beliefs if he had avoided their territory? There are many examples of Jesus passing through Samaritan territory because in his heart and mind everyone belonged to the kingdom.

Perhaps today we might gain a little more insight into our own degree of freedom and how in sync our lives are with Jesus’ by asking ourselves who are the “Samaritans” in my life and in my culture that I avoid? How free am I to enter into their “world” … to listen to them and to welcome them wholeheartedly?

When the days for Jesus’ being taken up were fulfilled, he resolutely determined to journey to Jerusalem, and he sent messengers ahead of him. On the way they entered a Samaritan village to prepare for his reception there, but they would not welcome him because the destination of his journey was Jerusalem. When the disciples James and John saw this they asked, “Lord, do you want us to call down fire from heaven to consume them?” Jesus turned and rebuked them, and they journeyed to another village.
As they were proceeding on their journey someone said to him, “I will follow you wherever you go.” Jesus answered him, “Foxes have dens and birds of the sky have nests, but the Son of Man has nowhere to rest his head.”

And to another he said, “Follow me.” But he replied, “Lord, let me go first and bury my father.” But he answered him, “Let the dead bury their dead. But you, go and proclaim the kingdom of God.” And another said, “I will follow you, Lord, but first let me say farewell to my family at home.” To him Jesus said, “No one who sets a hand to the plow and looks to what was left behind is fit for the kingdom of God.”

Mary Boretti was born in Medford, MA in 1951, as the youngest child and only girl in a family of 5 children. She entered the Congregation of the Sisters of Notre Dame de Namur on September 2, 1972 and she made her First Vows on June 18, 1975. Sister Mary graduated from Salem State College in Salem, MA with a B.S. in Education. She taught Junior High School for several years before receiving her Masters’ degree from the Institute of Formative Spirituality at Duquesne University in Pittsburg, PA in 1982. Later, in 1996 she received a Certificate in Spiritual Direction from the Center for Religious Development in Cambridge, MA. In the late 1980’s, she co-directed the Spiritual Life Office at Our Lady of Sorrows Parish in Birmingham, Alabama where she and another SNDdeN were responsible for youth and young adult ministry. Together, these two Sisters developed adult education programs. During the past 20 years, Sr. Mary has served primarily in the ministry of spiritual direction and retreat work, as well as formation and leadership ministries within the Congregation of the Sisters of Notre Dame de Namur. 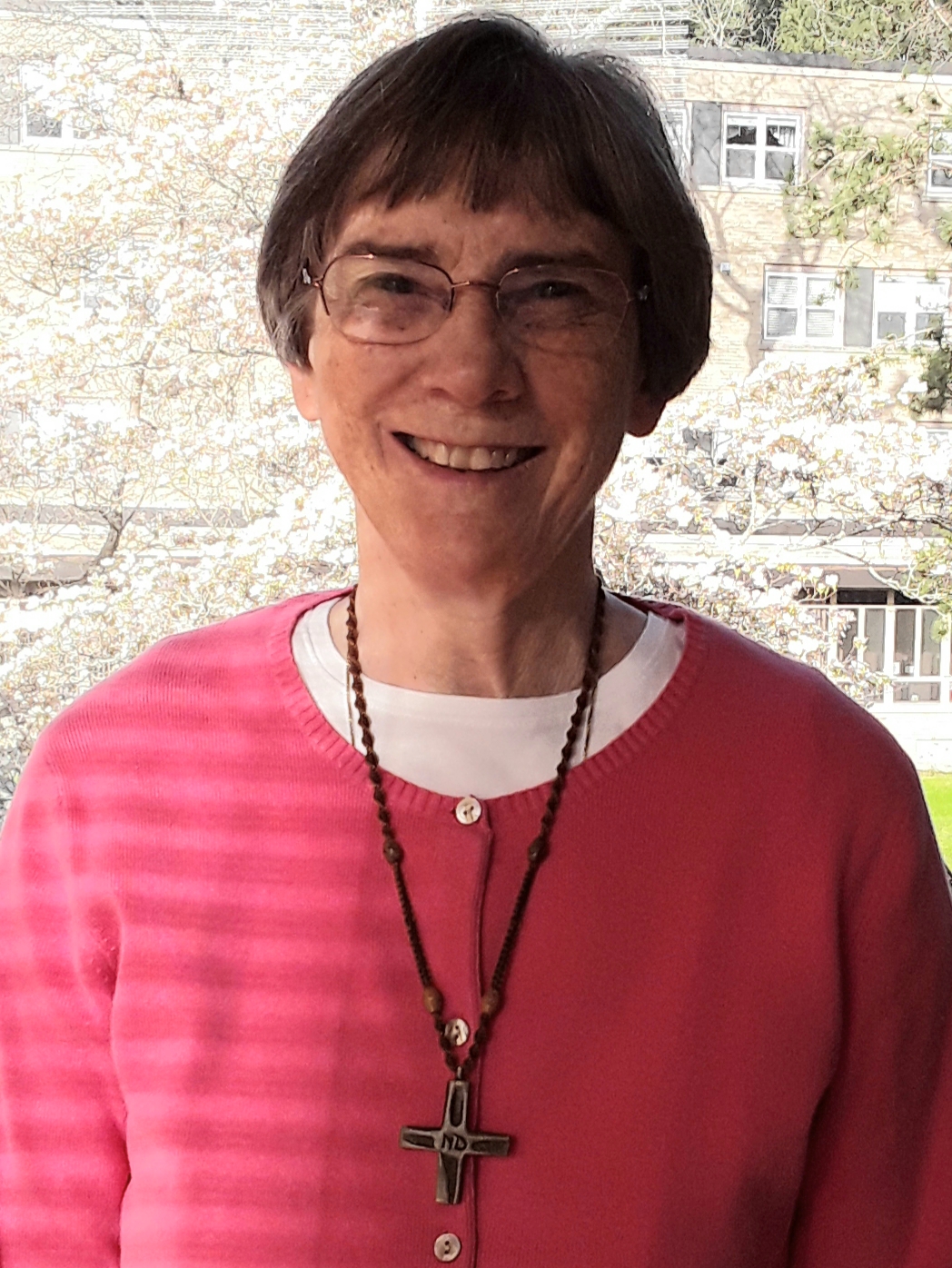 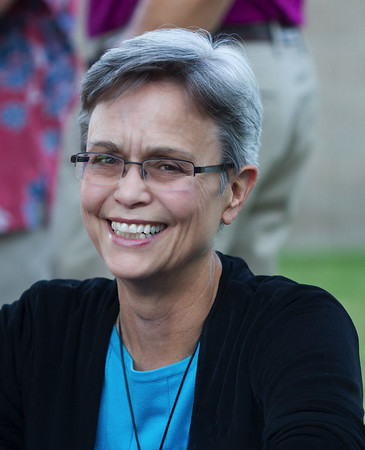