In today’s Gospel Jesus presents a parable full of symbols to explain the Kingdom of God which he compares to a King who is celebrating the wedding of his son. The text tells us that the King sends his servants to tell those invited that the meal is ready, but they refuse to honor his invitation. The king sends a second group of messengers to tell those invited: “Here, I have prepared my banquet, my calves and my fattened cattle have been killed; everything is ready: come to the wedding feast”. But those who were invited not only give priority to their ordinary routine of farming and business, but they also maltreat and kill those who were sent. Filled with anger, the King punishes those who wouldn’t come. He demands that his troops kill them and burn their city.

After realizing that those who had been invited were not worthy of his meal, the king extends his invitation to everyone. This inclusion of the poor and crippled in the streets fill the wedding hall. Nevertheless, the king is indignant when he finds one person not dressed in a wedding garment in the hall. He says to him, “My friend, how did you enter here without a wedding garment?”

This synopsis of the parable of the wedding feast helps us to reflect and understand powerful symbols which Jesus used to explain the Reign of God. The king who organized the wedding feast for his son symbolizes God. He is a generous God who prepares the table and invites his chosen people to the meal. God takes the initiative and invites his people to the banquet. Nevertheless, we, the elect, ignore the greatness of God’s invitation when we give more importance to our daily routine.

This parable makes me reflect: to refuse the free invitation of our creator God is to lack respect and to boycott God’s authority. How many times in my life have I refused to accept the grace which was granted to me? It is shameful, embarrassing and humiliating for a great King to contemplate his royal festive hall without guests. Unfortunately, the same thing is true for me, as well, when I act like these guests. How many times in my life do I lack respect for God when I refuse to respond to his invitation? What place does my creator God hold in my life? This parable reveals to me that each time I refuse to meet God in prayer and Eucharist, I am refusing to honor God’s invitation to meet and honor the son of the King who symbolizes Jesus Christ in this parable.
The messengers sent to call the guests to the feast symbolize the prophets who prepared and announced the coming of the Messiah. Like those sent by the King, many prophets have been maltreated and killed. The first group of guests represent the people of Israel. The second group represent all the people of God and all the nations. The man who is not wearing the wedding garment represents sinners; the wedding garment symbolizes the inner state with which we present ourselves at the banquet.

This means that our God is inclusive ; God does not exclude anyone from his kingdom. God’s discovery of and call to the badly dressed guest symbolizes the last judgment. In spite of his demands, God shows his compassionate heart in calling the sinner “my friend.” Nevertheless, his compassion for sinners does not prevent him from excluding them from his kingdom on the last day

In everyday life, let us seek to create interior dispositions which enable us to remain among the elect of God and to participate in his banquet. God invites everyone into his kingdom. Nevertheless, we must clothe ourselves in his image in order to be admitted there. How do we prepare each day to arrive at this celebration? May our response to this question help us as we continue our reflection on this 28th Sunday of Year A.

Jesus again in reply spoke to the chief priests and elders of the people in parables, saying,
“The kingdom of heaven may be likened to a king
who gave a wedding feast for his son.
He dispatched his servants
to summon the invited guests to the feast,
but they refused to come.

A second time he sent other servants, saying,
‘Tell those invited: “Behold, I have prepared my banquet,
my calves and fattened cattle are killed,
and everything is ready; come to the feast.”’
Some ignored the invitation and went away,
one to his farm, another to his business.
The rest laid hold of his servants,
mistreated them, and killed them.

The king was enraged and sent his troops,
destroyed those murderers, and burned their city.
Then he said to his servants, ‘The feast is ready,
but those who were invited were not worthy to come.
Go out, therefore, into the main roads
and invite to the feast whomever you find.’
The servants went out into the streets
and gathered all they found, bad and good alike,
and the hall was filled with guests.” 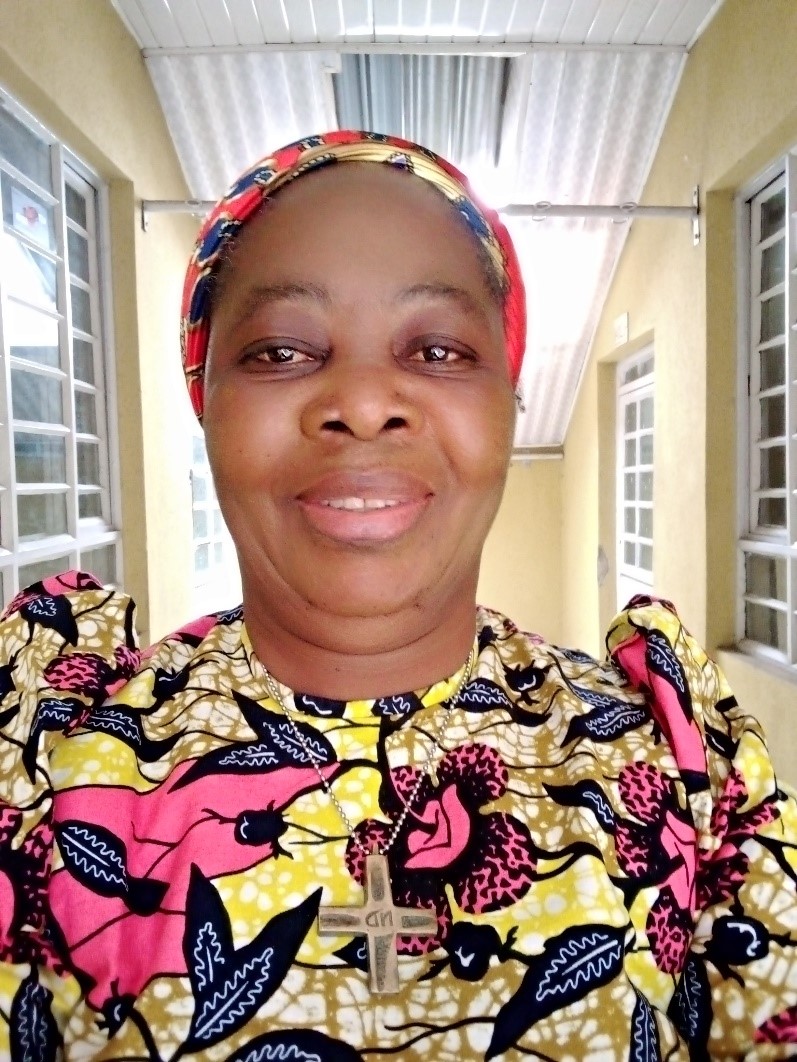