“…. Grant that in your glory we may sit one at your right and the other at your left…”

The Gospel of today reflects the image of society concerning power and honor.  It shows us three kinds of people.

First of all, we have James and John who ask for the most important places of honor beside Jesus.  They use unusual language to present their request which is to sit one at his left and the other at his right.  They begin by asking their master to hear their ambitious request without specifying the purpose of their request.  “Master, we want you to grant our request.”  This manner of formulating their request reassures the two brothers that they will obtain a favorable response to their selfish ambition to govern the kingdom with the Son of God.  They consider the Kingdom of Jesus as an earthly kingdom where people rush to govern and occupy the places of honor, not for the interests of the people but for their own interest and honor.  This request shows that James and John have not yet understood the grandeur of the mission and the Kingdom of Jesus Christ.

Secondly, the Gospel paints the image of Jesus represented as a just and honest king who does not abuse his power by utopian promises.  In his wisdom, Jesus does not respond directly to James and John’s ambiguous question.  On the contrary, he asks them to be specific as to the purpose of their request.  The question which Jesus asks them, “Do you understand what you are asking?” shows that he understands the innocence of their request and their determination to drink the cup and to endure suffering.  Jesus does not reprimand them for their ambition.  Nevertheless, he makes them understand the limits of his power which does not permit him to give places of honor to just anyone at all.  On the contrary, in the image of Jesus described in this text, those who have a bit of authority here on the earth abuse their power in going beyond the limits of their role by unjustly giving strategic posts to people who are not qualified.

Finally, the Gospel delays the reaction of the other apostles who are indignant at the attitude of the two brothers.  I ask myself if their outrage isn’t a form of jealousy or regret for not having taken these first steps themselves by asking to sit beside Jesus in his kingdom.  Fortunately, Jesus intervened in time to enlighten the apostles that in his kingdom the positions are reversed.  The first will be last and the last will occupy the first places.  In order to be great, one must seek to become a slave.  Jesus himself became a servant by washing the feet of his apostles.

As Christians or consecrated people, many people act like the apostles in seeking to occupy or to envy places of honor and to use their power to mistreat others.  Are we not seeing poisonings and the destruction of others so as to have power and places of honor?  And yet Jesus invites us to occupy the last places and to be of service to our brothers and sisters.

We may continue this reflection by thinking about how we might feel if we were to rush to the first place, then be asked to leave that place to an important person.  How do we treat those for whom we hold some authority?  Let us ask Jesus to give to those who govern us a humble and compassionate heart so that the poor and the little ones are not crushed.

James and John, the sons of Zebedee, came to Jesus and said to him, “Teacher, we want you to do for us whatever we ask of you.” He replied, “What do you wish me to do for you?”  They answered him, “Grant that in your glory we may sit one at your right and the other at your left.”

Jesus summoned them and said to them, “You know that those who are recognized as rulers over the Gentiles lord it over them, and their great ones make their authority over them felt. But it shall not be so among you. Rather, whoever wishes to be great among you will be your servant; whoever wishes to be first among you will be the slave of all. For the Son of Man did not come to be served but to serve and to give his life as a ransom for many.”

Victorine Mansanga was born on November 12, 1956 in Kiwanga in the Democratic Republic of the Congo. She entered the postulate of the Sisters of Notre Dame de Namur in 1977 and began her novitiate in 1979. Sr. Victorine made her first Vows in 1982, after a year of practice teaching. She pronounced her final Vows in 1989. Sr. Victorine Mansanga is an educator. She has fulfilled many roles as an educator, and as a Sister of Notre Dame in her province. She worked first as a teacher, then as a director of a primary school, a prefect in secondary schools and formation director for young sisters. She served as provincial superior from 1997 to 2003. As Provincial, she worked with other religious congregations and assumed the role of President of the Major Superiors in the ecclesiastical Provinces of Kinshasa and Kongo Central. Sr. Victorine studied English Linguistics, African Culture, African Literature, religious studies, and language interpretation. She is currently Provincial of Congo-Kinshasa. 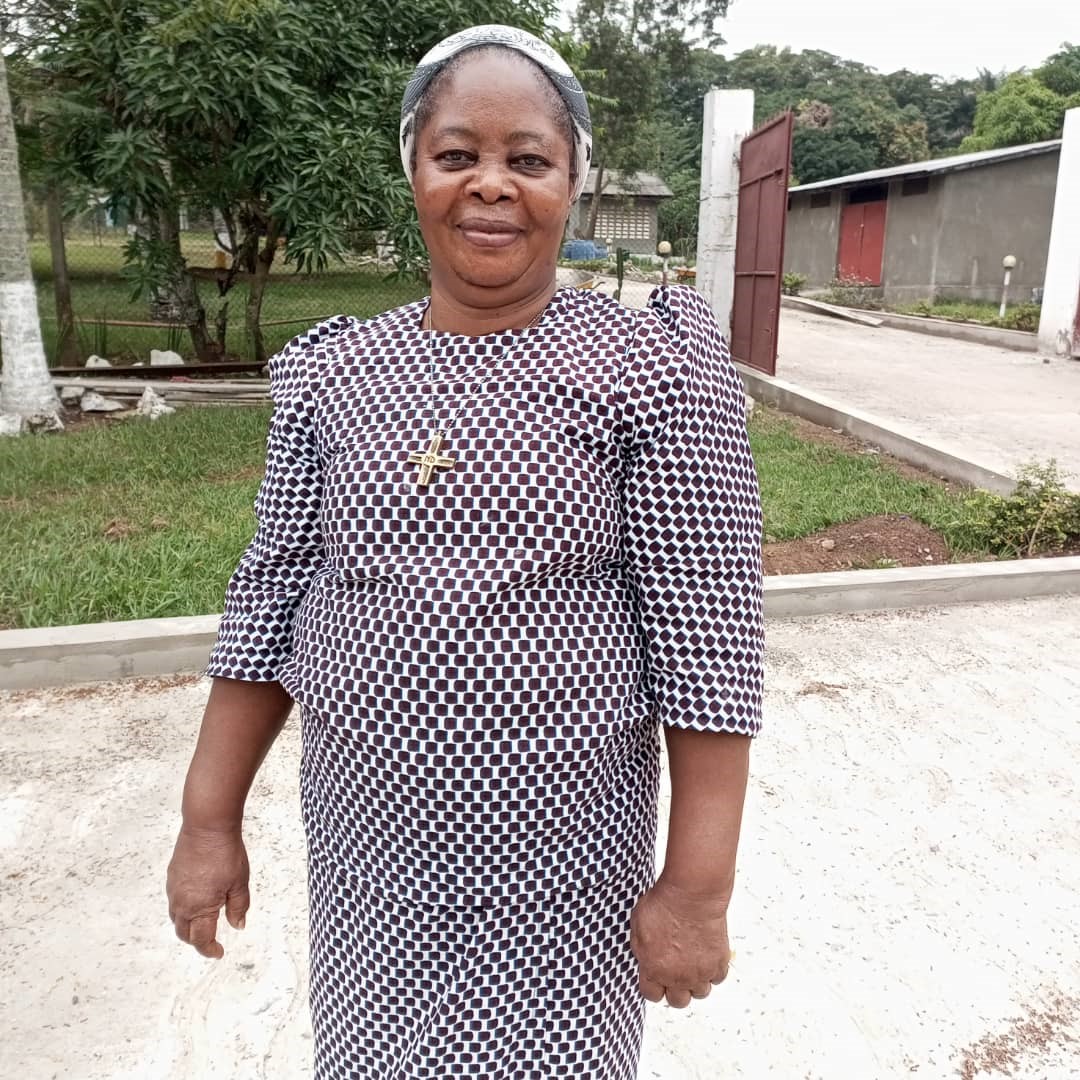