The readings of today are both comforting and deeply disturbing. The theme of the first reading points to the power of God’s grace in those who work through the spirit of God, not only through a certain individual.

Moses tells Joshua not to condemn two of his followers who were prophesying in the camp instead of at his tent and adds, “Would that the Lord might bestow his spirit on them all.” It is not Moses who inspires, but the Lord.

In the second reading, James warns the rich saying, “Your wealth has rotted away…” and describes what will happen to those whose riches came by way of their unjust treatment of their workers. He tells them to “weep and wail …” The gospel, too, is disturbing. John was worried about someone who wasn’t following Christ but was driving demons out of people in Jesus’ name. We flinch as we hear Jesus say of the person who causes another to sin, “It would be better for him if a great millstone were put around his neck and he were thrown into the sea.” And he goes on, “It would be better to cut off any part of your body; your eye, your foot, your hand that causes you to sin rather than to go into Gehenna, into the unquenchable fire.”

On a more hopeful note, the Lord reassured John that “whoever is not against us is for us and anyone who gives you a cup of water to drink because you belong to Christ. Amen, I say to you, that person will surely not lose his reward.”
Kindness and goodness always bring a blessing to a good person; the act is not overlooked by Christ whether the person is a follower or not. In the end, Jesus reassures us that: it is out of love that he warns us.
Rather than allowing ourselves to be discouraged over the threatening messages, let us focus on the hopeful words of today’s Responsorial Psalm, “God is my helper… God upholds my life.”

At that time, John said to Jesus, “Teacher, we saw someone driving out demons in your name, and we tried to prevent him because he does not follow us.” Jesus replied, “Do not prevent him. There is no one who performs a mighty deed in my name who can at the same time speak ill of me. For whoever is not against us is for us. Anyone who gives you a cup of water to drink because you belong to Christ, amen, I say to you, will surely not lose his reward.

After Roseanne Murphy finished nurse’s training to become an RN, she entered the Sisters of Notre Dame de Namur whom she knew from five years of boarding school in Belmont, California at Notre Dame High School. Sr. Roseanne was sent to Mt. St. Mary’s College in Los Angeles to complete her Bachelor’s Degree in Sociology, and then to Stanford University for her M.A. in the same subject. When she won a Research Assistantship to the University of Notre Dame in Indiana, she spent three years studying for her Doctorate in Sociology. She returned to Belmont where she was assigned to College of Notre Dame in Belmont. After 37 years of being Department Chair for the Sociology/Psychology Department, Sr. Roseanne retired from teaching, became Alumni Director for ten years and worked in the Advancement office. In 1987, she was asked to deliver a paper in Namur on the apostolic work of St. Julie Billiart, Foundress of the Sisters of Notre Dame. She became so enthusiastic about the life of St. Julie, she determined that she would write a new biography of the saint to help many people know more about her. The book, Julie Billiart, A Woman of Courage, was published in 1995. Because of that work, she was asked to write the life of Sr. Dorothy Stang, the SND murdered in Brazil in 2005. Her second book, Martyr of the Amazon: The Life of Sr. Dorothy Stang, was published in 2007. Sister Roseanne is currently retired and resides with the Retirement Community at the Province Center in Belmont. 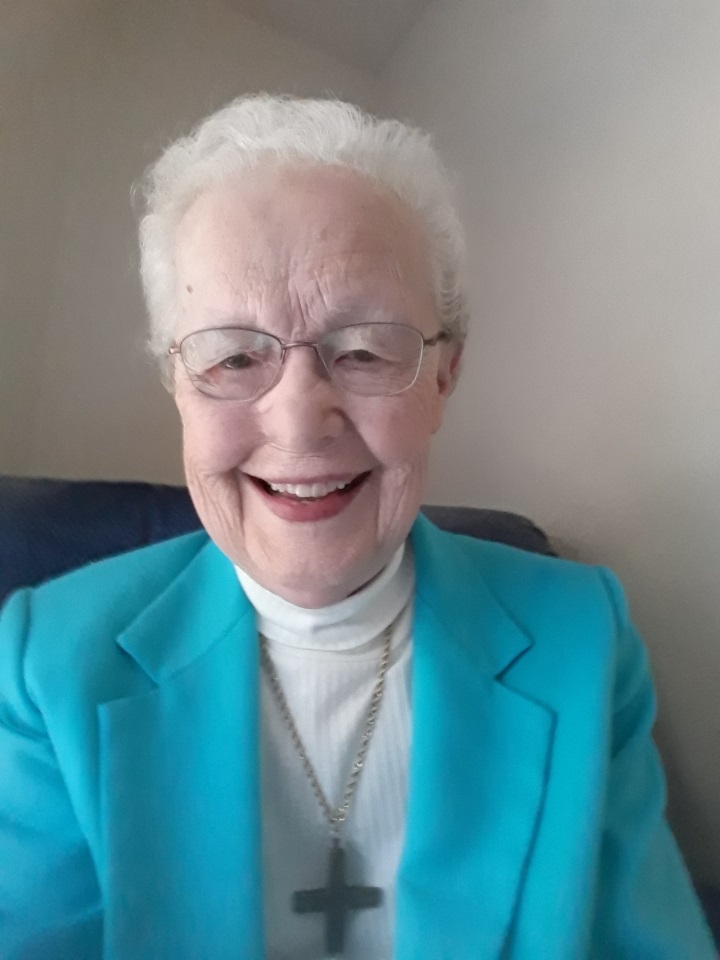 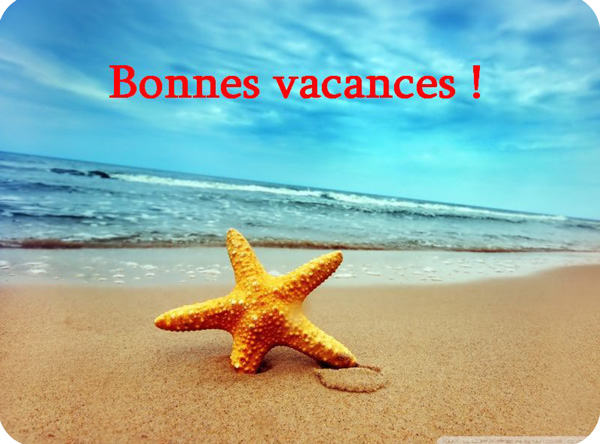