Every six years, delegates from five continents, currently 14 Provinces or Units in the Congregation (September 2014), participate in a General Chapter to formulate broad policy, to give new direction to the religious community and to elect a Congregational Leadership Team. The members of the CLT are elected to serve for six years. They govern the Congregation and move forward or implement the directions and policies set by the membership at the General Chapter.

The current Congregational Leadership Team (CLT),  elected in July 2014 at the General Chapter, held at Trinity University in Washington, D.C., are the highest decision-making body in the Congregation of the Sisters of Notre Dame de Namur.  Sister Teresita Weind ( USA) is serving a second term of six years as the Congregational Leader.  Sisters Patricia O’Brien (Britain), Liliane Sweko (Democratic Republic of Congo), serving also a second-term, Masheti Wangoyi (Kenya) and Maureen White (USA) are four members of the Team, until the General Chapter in 2020.

Each one of the five Sisters of the CLT brings special gifts, talents and a wealth of international experience in a variety of ministries.  During the past five years, the Congregational Leadership Team has visited the 13 Provinces in the Congregation and has participated in many meetings on five continents.

The Congregation of the Sisters of Notre Dame de Namur is celebrating 50 Years of Sainthood (see link).  Pope Paul VI canonized our foundress, St. Julie Billiart, at the Vatican in Rome, Italy on June 22, 1969.  Julie’s entire life showed her call by God to holiness.  In 1804, St. Julie established a strong central government for the new Religious Congregation. She was the first leader of the Congregation, formerly called a Superior General.  She sent Sisters to serve in schools in France and Belgium. In the years following her death, Sisters were sent all over the world from the motherhouse in Namur, Belgium.  As the Congregation grew, smaller governmental regions (called Units or Provinces) became distinct geographical regions. Today, the Units retain a high degree of autonomy, as well as have responsibility for the support of their members and for funding their ministries.  The Congregation as a whole contributes to the support of unfunded and underfunded Notre Dame Ministries worldwide. 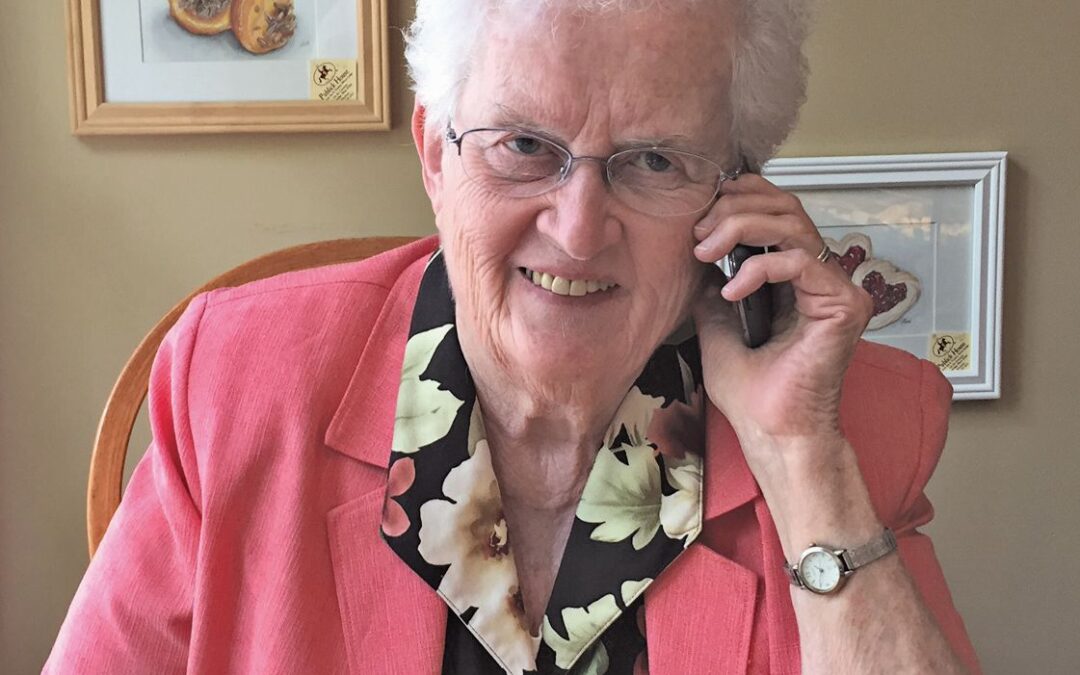